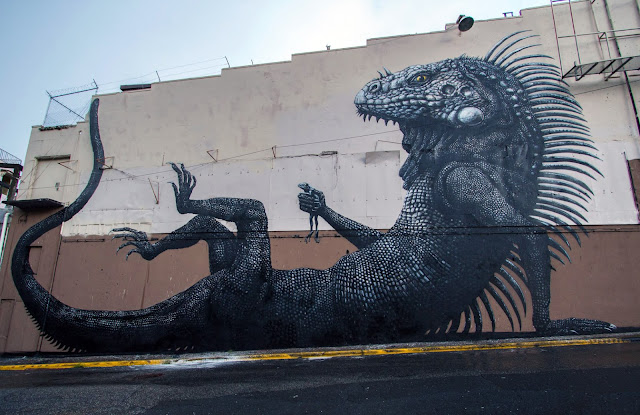 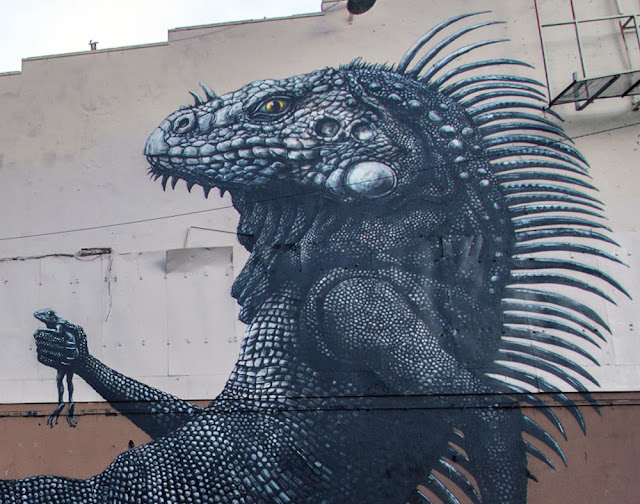 More work by ROA previously on this blog, here.
Posted by Chris Otley No comments: Links to this post

I recently stumbled across the excellent 'Magnificent Maps' blog run by the British Library.

I'm a massive fan of all things natural history, and these octopus maps are astonishing things, coincidentally tying in with some work I'm busy producing myself. As the blog post discusses, the octopus was increasingly used in political and satirical maps and illustrations, with the creature's groping tentacles perfectly descriping the total domination plans of the power-hungry.

There's a great BBC Four short clip on iplayer here showing one of the devices earliest uses, in Fred Rose's map of Russia reaching out to spread across Europe. 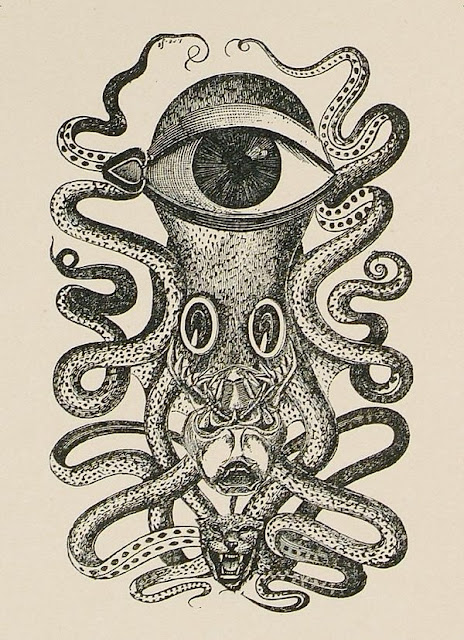 This week I had the privilege of hearing Don McCullin in conversation with Alan Yentob at a preview screening of David and Jacqui Morris's documentary on the photographer, held at the Curzon cinema Soho.

In short, it is a remarkable film. McCullin's astonishing images are arresting, intense, shocking, and often searing.  I had to flinch away from the screen a number of times - he does not pull punches. The film inevitably draws comparisons with the Christian Frei documentary on James Nachtwey (trailer here). 'McCullin' also doubles as a history of warfare over the last 60 years however, and the parallels and insights he draws out of his innumerable experiences, coupled with his brutal honesty in laying bare his 'addiction' to war in the years he became a 'war junkie' are utterly compelling. This is of course very tough viewing, but incredibly powerful.

There are a few moments of relative levity though - particularly when the film turns to McCullin's fantastic series of street photographs in and around London, and the colourful characters he has encountered.

The film will be on limited release from January, and I cannot recommend it highly enough.